According to the University of Bridgeport, 20-50% of students entering college haven’t decided on a major yet. The University of Nebraska-Omaha has made adjustments that seek to better support students who are “undecided”. Their new program is called Exploratory Studies and it offers a “more formalized and supported opportunity to figure out what [students] want to study.” The program is also designed to improve retention and graduation rates, according to a report by Inside Higher Ed.

The program director explains the reasoning behind the adjustment: “We take away that title of ‘undecided.’ They have decided—to go to college. They’re now ‘explorers’…Changing that name was for the benefit of the students, giving us an identity and making not having a major a positive thing.”

This is an interesting development in a few ways and it reveals the predominant cultural approach to college, an approach that we at Unbound find more hindering than helpful in most cases.

First, Tammie Kennedy, the program director, says that these students who haven’t decided on a major aren’t “undecided” because they’ve already decided to attend college.

And that’s the problem.

They’ve decided to attend college but they don’t really know why they’re doing it. Now, I understand that some students are weighing a few options in their minds and want to start knocking out the general ed credits while they do so. That makes sense in some cases. I’m not condemning all “undecided” majors. But I find it revealing that Kennedy seems to think that making a decision to attend college (at a high financial cost I might add) is a good enough decision for now and students can figure out why they’re doing it later.

She says “they’re now explorers”. But aren’t all young adults? Why would I choose to “explore” at a university, paying thousands in tuition, room, and board, when I could explore my interests for much less by waiting on college? Even attending community college or using an alternative way of getting general ed credits (like Ascend) would be less expensive than attending a college while I’m still trying to figure out why I’m there.

Furthermore, is college the best option for exploration? How are students “exploring” at the U of Nebraska-Omaha? Are they taking classes from a variety of disciplines? According to Inside Higher Ed, the Nebraska-Omaha program involves “a mandatory course in exploratory studies, full-time faculty who also serve as mentors, small classes and adviser-to-student ratios, and peer mentoring by students who’ve already gone through the program”. Seems to me that students are paying for admissions counseling!

You wouldn’t rationally agree to pay the price of a car just for the opportunity to get on the lot and browse the inventory or take a test drive. But that’s essentially what’s happening at Nebraska-Omaha. Students are paying to attend college and rather than studying a major, they’re “studying” how to decide on a major.

Of course, I’m in no way saying that it’s not important to learn from mentors or to even take a formal class to learn how to make those decisions well. (For example, Unbound offers Navigate to help students practice excellent decision-making in regards to college and many other things.) But if I’m (hypothetically) trying to decide if I want to be an accountant or a graphic designer, I would be better off trying those things instead of paying to attend college while I decide.

No doubt that the program at Nebraska-Omaha has been helpful to some students. But I’m not convinced it’s the best option.

One final note: Kennedy says that the name adjustment from “undecided” to “explorer” was “for the benefit of the students, giving…an identity and making not having a major a positive thing.” Further on in the Inside Higher Ed article, we read this: “the mandatory course emphasizes “happiness” as a crucial factor in choosing a major”.

This reveals just how identity-based our higher education system has become. The school you go to becomes your identity. Your major becomes your identity. And for those who don’t know exactly why they’re at school (i.e. the “undecided” majors) it can be extremely discouraging to not have a solid identity. The program at Nebraska-Omaha is essentially trying to provide positive affirmation for those who are in that position. It seems like a good gesture but it’s also an expensive one.

The university’s stated goal of higher retention says a lot. Rather than encouraging students to seriously consider their goals and their reasons for attending college, Nebraska-Omaha would rather hold onto the students, keep them paying tuition, and let them figure it out as they pay.

Is that really helpful?

Ascend is a program for students who know what they want to study and for those who don’t. Ascend students explore their interests by gaining real-world experience in fields that interest them, not by taking hypothetical college classes. All the while, they earn college credit, receive Christian leadership training, attend live student events, learn from monthly expert-led webinars, and plug into a strong community and professional network. Learn more today before enrollment closes on June 30, 2022. 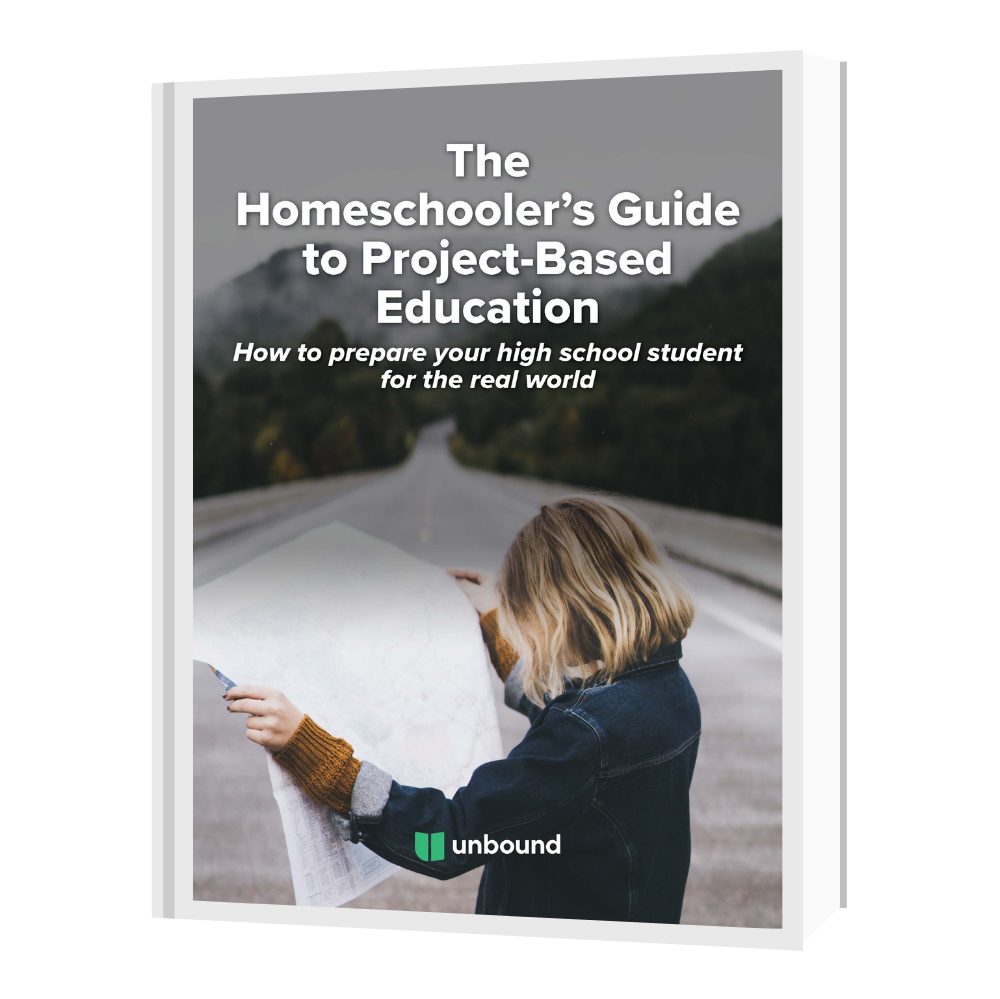